Okay, so every man/woman and their dogs know that, as per usual, both Microsoft and Sony are butting heads again with the release of their next-gen consoles very, very soon! In the spirit of good sportsmanship, I will be doing a PS5 update when more is made public. I am not one to simply flood the internet with rumor after rumour, which is why I will start with the upcoming Xbox Series X and what you can expect based on the information released so far. Though this blog may be a little shorter in comparison to others I’ve done, you can be certain what you see here will be what you get!

Delivering four times greater processing power than the Xbox One, it allows developers to utilise an impressive 12 Teraflops of Graphics Processing Unit (GPU) performance, helped made possible by AMD’s latest Zen 2 architecture. Meaning what exactly? Well, in short, higher frame rates, much larger and vastly detailed game worlds for you to become immersed in without a been there, done that feel to your environment, in fact where immersion is concerned, thanks to the above it will soon be unlike anything you have ever seen in console gaming history (though I guess that goes without saying, when everything about it is absolutely cutting edge and it is, after all, a next-gen console).

One of the big things to talk about when it comes to the new Xbox Series X, is definitely going to be around the storage size. Packed into the Series X is an impressive 1TB SSD. This is looking very promising indeed with the type of games we’re all expecting to see, as bigger game files will inevitably need that bigger storage space. The two, simply just go hand in hand. Furthermore, coupled with the 1TB of internal storage, will now be the option to then add more via an additional 1TB of external storage. The Xbox Series X Expansion Card replicates the 1TB of internal storage when plugged conveniently into the back of the console via its dedicated storage expansion port. The additional storage ensuring all of your games run at peak speed and performance.

From One Cool Mother

The architecture that has gone into producing the incredible cooling system within the next-gen console, is nothing short, of spectacular! With three air-flow channels that evenly distribute all the various temperatures, its advanced components generate when playing the games you love, coupled with a never before seen, highly innovative split motherboard design allowing for further control over temperatures evenly. The Series X promises to provide a heck-of-a-lot more bang for your buck when it comes to the overall power outage. Additional features also include a Vapour Chamber, Super Quiet Fan and the consoles Heat Sink Chassis, each contributing in their own unique way to overall temperature control.

To One Cool Feature

One of the great features (though this probably isn’t a strong enough word) as a lover of games, that the Series X will bring to the table, comes in the form of Microsoft’s patented form of Variable Rate Shading. Again with the words! Okay, so in layman’s terms, this means it will allow game developers the freedom to focus on and prioritise specific character or environmental effects rather than being restricted by having to spend GPU cycles repeatedly to every pixel on screen. Ultimately resulting in much more stable frame rates and superior resolution without hindering the image quality of the end result. This feature, as well as another first for console gaming, the Hardware-accelerated DirectX Raytracing, now means gamers can expect to see true life lighting, reflections and a hell of a lot more with the release of the unit come the holidays 2020.

If you immediately thought of backward compatibility for your most beloved titles, then you’d be spot on! The Series X will be able to play them all. Stemming right the way back to the original Xbox games you fell so head-over-heels in love with back in the day, right through to the present powerhouses you’re currently addicted to (sorry my bad), very fond of, playing. You’ll never have to worry about any becoming obsolete and going the way of the Dinosaur. Furthermore, when played

on the next-gen console (also including titles within Xbox Game Pass), you can expect to experience the next-gen benefits that go along with that. Not unlike pimping out your all-time top titles, when played on Series X they will have better resolution, more cemented framerates and load speeds that you have simply never experienced before. Additionally, whenever you purchase a game, regardless of which console it is initially brought for when the newest member of the Xbox family finally does arrive, you won’t have to pay anything additional for that title to then play at the optimum level intended. 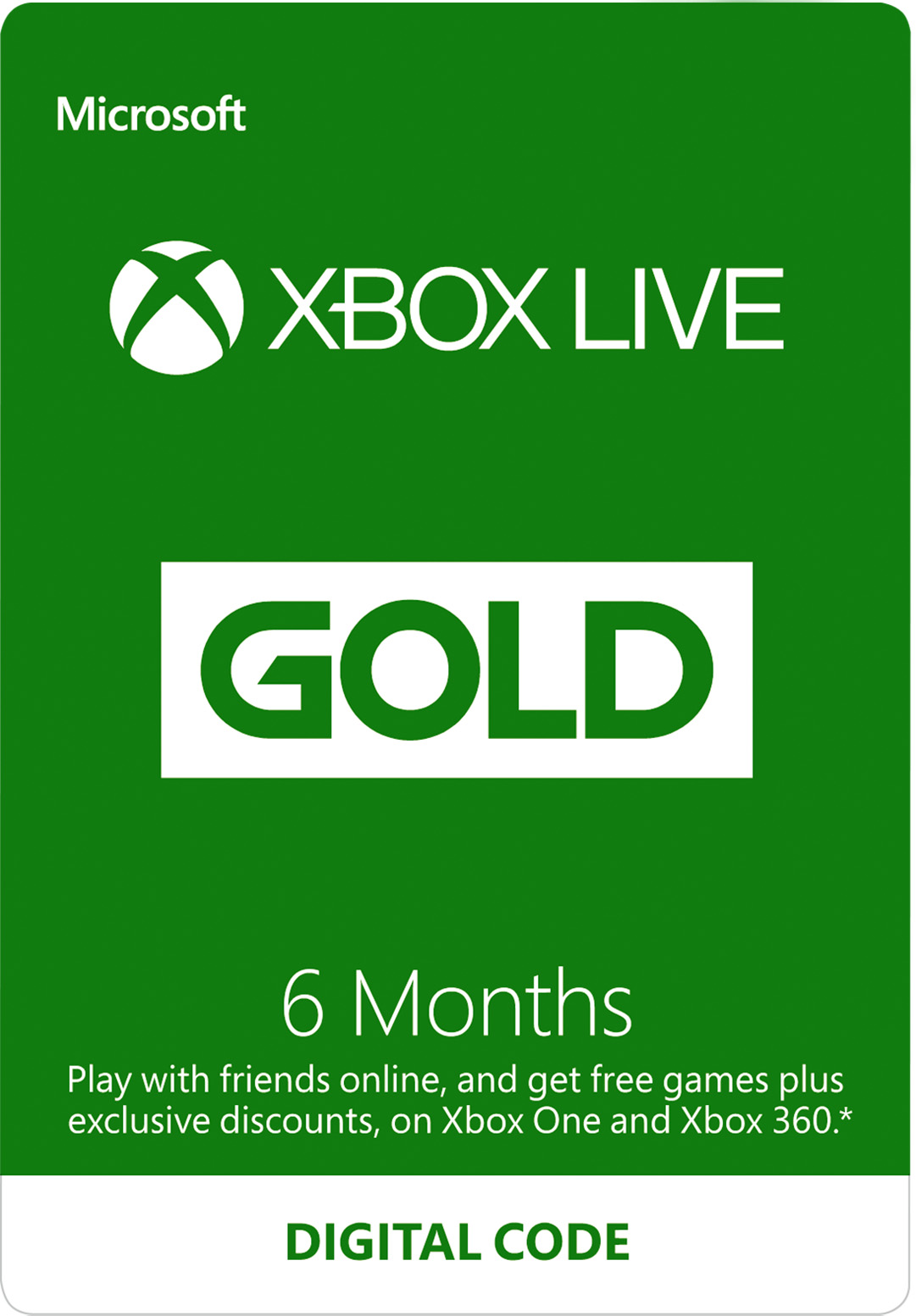 So There You Have It

As I mentioned on opening, not the longest of blogs I know, but I assure you, not a word of it is untrue. All of the above has officially been confirmed and if for any reason you have been on the fence (though I can’t imagine why), then I truly hope this has helped shed some more light on the upcoming juggernaut set to hit shelves for the holiday period.

Founder of Into Games

I am a happily married man with 3 wonderful children. My house is just full of various game consoles that are used on a daily basis. Even my youngest who is just 3 years old play's the old Sega Megadive. So to say I'm passionate about gaming, could even be a slight understatement when I stop and think about it. I've wanted to create a website dedicated to gaming so years now but I haven't had the time really, working full time and being a Dad, pretty much took up all of my waking hours. More recently, however, I was let go from my regular job due to a health condition, so in hindsight, it truly was a blessing in disguise. View all posts by Adam J. Price